Texas Ranks Second in the U.S. for Dog Attacks on USPS Workers 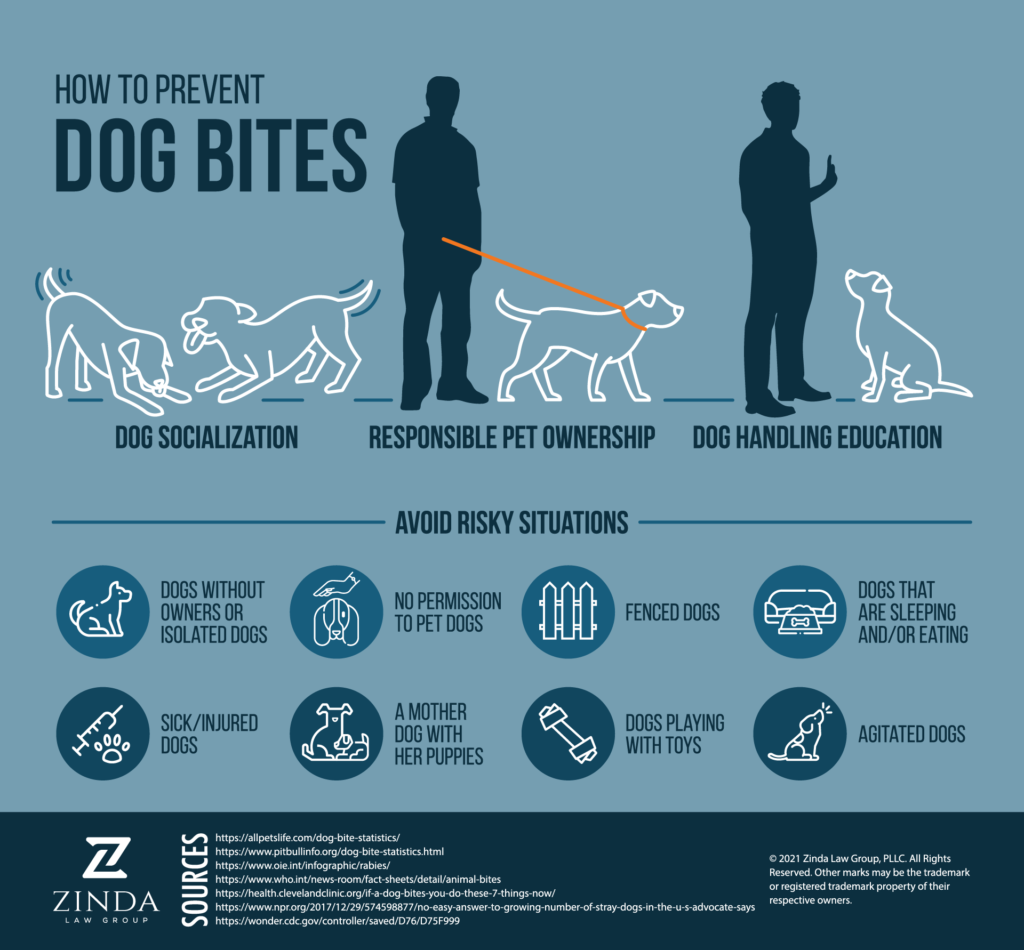 Many people love dogs, but without the proper training and care, they can become dangerous and risk injury to others. In 2021, there were 368 dog attacks on USPS workers in Texas. Now, the state ranks second in the nation for dog attacks on these employees. Nationwide, more than 5,400 postal workers were attacked by dogs last year.

If you or a loved one were injured due to a dog or animal attack, an experienced Zinda Law Group dog bite attorney is here to help. While most people love dogs, it’s the duty of the dog owner to protect others from any dog-related hazards. Contact us at (888) 972-7560 to discuss your potential personal injury case. Your initial consultation is 100% free and you do not pay us anything unless we are successful in winning your case. That is our No Win, No Fee Guarantee.

Did a Woman Die of Dog Bites in Mission, TX?

Two weeks ago, a woman in Mission, TX was found unresponsive by her 10-year-old daughter when she came home from school. The woman was laying on the ground, and blood was found. There was evidence of dog bites on the woman’s body, including her left side, left upper body, and left arm. While the exact cause of death is unknown, a dog attack has not been ruled out. Read the full story here.

If you or a loved one were injured due to a dog or animal attack, an experienced Zinda Law Group dog bite attorney is here to help. While most people love dogs, it’s the duty of the dog owner to protect others from any dog-related hazards. Contact us at (888) 972-7560 to discuss your potential personal injury case. Your initial consultation is 100% free and you do not pay us anything unless we are successful in winning your case. That is our No Win, No Fee Guarantee.

An otherwise friendly dog surprised everyone when it bit a young girl in the face.

Animal control officers were called to a home last Sunday afternoon when a yellow lab attacked the 6-year-old girl. She was reported to have been playing out in the yard when the dog bite incident happened. Luckily, it was witnessed by several family members who called 911 immediately. Following the attack, the dog was taken into custody to be observed.

If the dog has its rabies shots and performs well during the ten days of observation, it may be released back to its owner. However, it is ultimately up to the agents with the animal control department whether the dog will be euthanized or not.

Dog bites can lead not only to physical wounds, but also emotional trauma that is hard to overcome. If you or someone you care for has been bitten by a dog and you feel dog owner negligence may have played a role, contact Zinda Law Group to have your case reviewed by an experienced Dallas personal injury lawyer.

On city’s police department has received several phone calls over the past week regarding dangerous animals biting citizens.

Last week alone, two dog bites were reported to the department. One person called officers after being bitten on August 12th while he was working. Following that report, another incident involving a german shepherd was called in, prompting animal control to respond.

In the latter incident, it appears as though the dog not only tried to attack a person, but another dog as well.

Other recent dog bite calls include a 13-year-old boy who lost control of his own pet as well as two dogs seen off their leashes that were wreaking havoc near a local road. While the department regularly receives calls about unleashed dogs, it is rare to have so many dog bite calls reported within just one week.

If you are a dog bite victim who suffered physical wounds and/or emotional trauma, don’t wait to contact a Dallas dog bite attorney from our firm who can help you seek justice. In some cases, you can file a lawsuit to obtain damages for your injuries, pain and suffering if dog owner negligence was involved.

Recently, an 11 year old boy sustained dog bite injuries on his hands, face and legs after he was attacked by a stray dog near his apartment complex.

According to news reports, Charles Fields was playing outside when a stray dog approached him and then viciously attacked.  Fields said, “In a second, it just snapped and started biting.”  He also added, “All of sudden, it just turned. It just attacked.”

At this time, Fields is expected to undergo plastic surgery and will have rabies shots administered.  It has been revealed that the stray dog was caught and will be quarantined.

Have you been a bitten by a dog in Dallas?  Did you suffer serious injuries?  If so, it is important that you contact a Dallas personal injury lawyer as soon as possible.