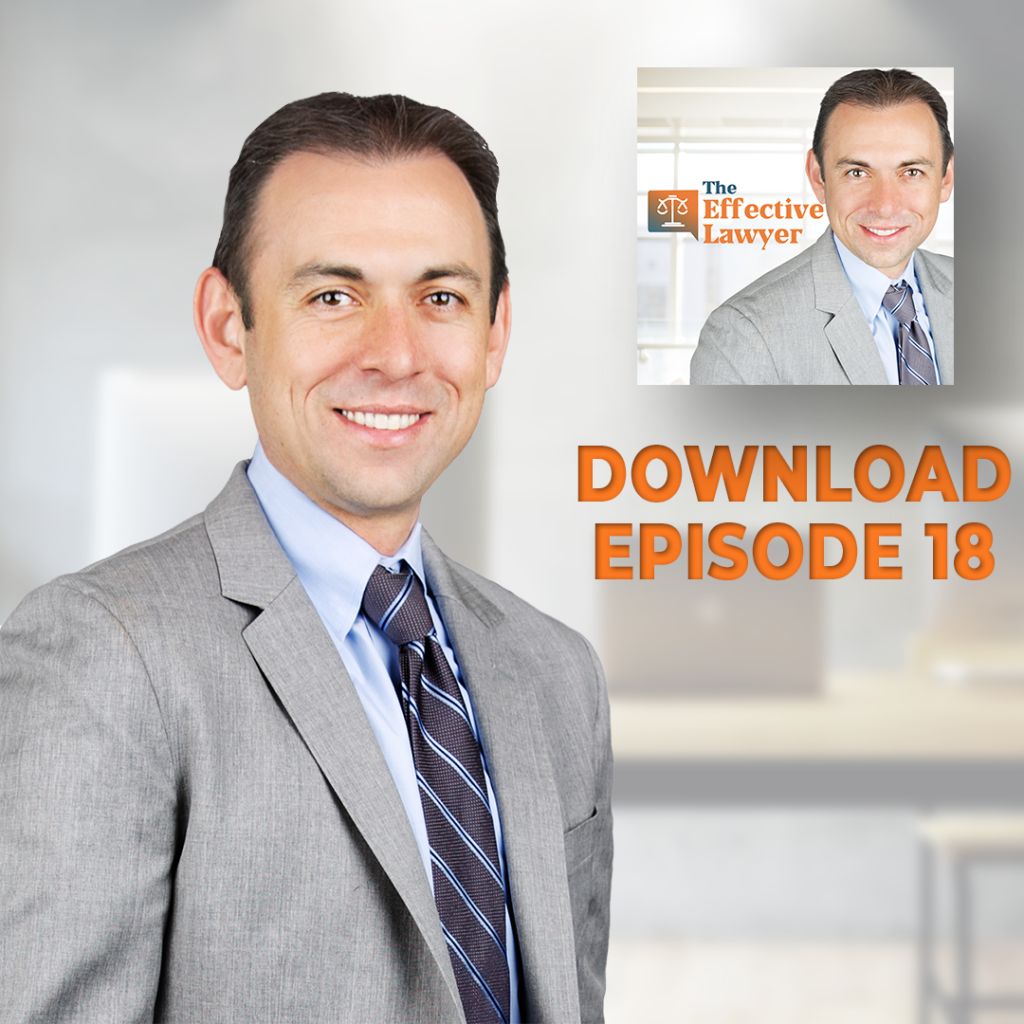 In this episode, the Zinda Law Group team discusses how to handle some of the most difficult types of cases, including government claims cases and police brutality. Why are these case types so difficult to win? How is suing the government different at the state and federal level? And what tactics are different when developing a discovery plan?

Jack Zinda is joined by his law partner, Burgess Williams, as well as one of the firm’s all-stars Neil Solomon, and Zinda Law Group’s Brand Manager, Kelsey Balzli.

Discussed in this episode:

When suing a government entity it can be difficult to determine if they are waiving sovereign immunity or not.

3. Cases that involve a government premise or property.

“The most common are more of your standard car wreck cases. Most of the time—either state or federal—they allow themselves to be sued for those types of cases” says Neil.

Differences When Working with Government Lawyers

“They act as if they have unlimited resources” says Neil.

“You get good lawyers on the other side, but they don’t typically specialize in personal injury claims” says Burgess.

New attorneys should be very selective of these types of cases. They take a long time and they are expensive.

Starting with the Government Statute in order to determine if the government has sovereign immunity.

“The general rule is that you cannot sue the government unless they give you permission to sue them.” Says Jack

Keep in mind that many states will have different notice provision windows. Also, there are often caps for personal injury claims.

“That goes for any case you’re investigating, you always need to scratch the itch of ‘is there a potential governmental entity involved?’” Burgess says.

Pay attention to caps for both client restitution and lawyer fees

“Checking out the caps…that’s a big factor when looking at these damages. They often will set a cap—particularly state governments—on how much you can recover.” Neil says.

When suing the federal government, the notice requirements aren’t as strict and there are no caps on client restitution. Lawyer fees, however, are capped below market value.

Differences when suing the federal government

If you are suing the federal government it is a bench trial; you are trying the case in front of a judge, not a jury.

Look into whether or not constitutional rights were violated, this is a different approach than a regular assault case. Reference the 1983 Cause of Action.

“These are nuanced fields that are workable for a new attorney; you just have to spend the time to really get up to speed and understand what you’re doing.” Says Jack.

“They can be very difficult cases to win” Says Burgess.

Start with understanding the evidence and considering what you need to prove.

“You’re definitely going to have to start with the charge, and then tailor your discovery plan to that.” Says Burgess

Approach the publicity of the case with caution, it can be both helpful and hurtful.

“There’s always ethical concerns, you don’t want to be litigating your case out in public.” Burgess Says. “But it can really create a pressure point and help move the needle.”

“Really think about what’s going to actually get out there to the public, and whether it’s helping or hurting your case.” Neil says. “Your obligation is to your client.”

“You can use it as a sword, or it can cut your own hand off” says Jack.